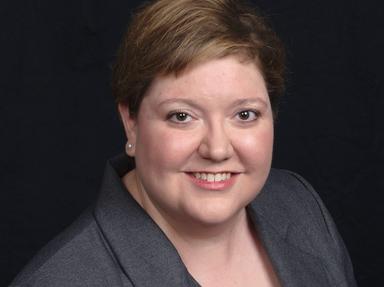 As owner and managing attorney of the Law Office of C. M. Watson, Celeste M. Watson works diligently to develop strategies and solutions, and foster communications and client relationships leading to successful legal solutions for those she serves. She has over 20 years of experience in practice before Court and administrative agencies across Tennessee. Celeste is a graduate of Virginia Tech where she participated in the Corps of Cadets as a cadet officer and obtained a bachelor’s degree in psychology. She earned her law degree at The University of Tennessee College of Law. Celeste has been a managing attorney for a large Southeast regional law firm, presented seminars and training in a variety of legal topics, and taught classes for the University of Tennessee Knoxville non-credit program. Celeste is licensed to practice in Tennessee and is a Rule 31 listed mediator. She will happily admit that she is the favorite aunt of many nieces and nephews and is a “pet parent” to two rescues, dog Catie and cat Lightning.

Jay L. Johnson, Of Counsel with the firm, is an experienced attorney with over 23 years in practice before Courts and administrative agencies throughout the State of Tennessee. Jay is a graduate of The University of Memphis with bachelor’s degrees in English and political science. He earned his law degree from The University of Tennessee College of Law. Jay has been an associate attorney for a large Southeast regional law firm, in-house legal counsel for an international insurance carrier, and a Workers’ Compensation Specialist for the State of Tennessee Department of Labor & Workforce Development. Jay is licensed to practice law in both Tennessee and Kentucky and is a Rule 31 listed mediator. He has been married to his lovely wife Ashley since 2001. They have two children, Temple and Joe, and a scruffy rescue dog named Rigby. 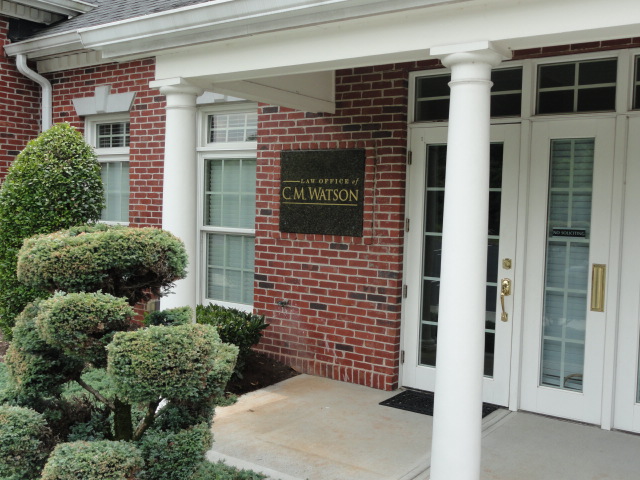 Our lawyers work with Tennessee businesses and insurance companies to develop effective solutions to their business related issues, such as: